Background A basic requirement for artificial intelligence (AI)–based image analysis systems, which are to be integrated into clinical practice, is a high robustness. Minor changes in how those images are acquired, for example, during routine skin cancer screening, should not change the diagnosis of such assistance systems.

Methods We trained three commonly used CNN architectures to differentiate between dermoscopic melanoma and nevus images. Subsequently, their performance and susceptibility to minor changes (‘brittleness’) was tested on two distinct test sets with multiple images per lesion. For the first set, image changes, such as rotations or zooms, were generated artificially. The second set contained natural changes that stemmed from multiple photographs taken of the same lesions.

Conclusions Minor image changes, relatively inconspicuous for humans, can have an effect on the robustness of CNNs differentiating skin lesions. By the methods tested here, this effect can be reduced, but not fully eliminated. Thus, further research to sustain the performance of AI classifiers is needed to facilitate the translation of such systems into the clinic.

Minor image changes, relatively inconspicuous for humans, can have an effect on the confidence and diagnosis of CNNs differentiating skin lesions. Using the methods tested here, this effect was reduced but not fully eliminated. Therefore, we would like to remind deep learning practitioners and physicians in dermatology but also in medicine in general, that brittleness needs to be explicitly targeted and overcome to facilitate translation from bench-to-bedside. 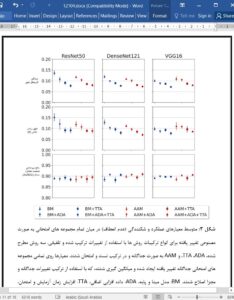 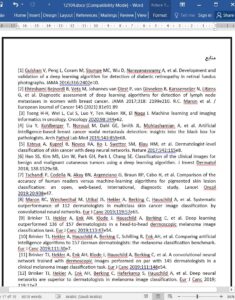