Clustering [5] is one of the most hot issues in data mining research. It is the process of partitioning data objects into subsets. Each subset is a cluster [11], so that the objects in the cluster are similar to each other, but are not similar to the objects in other clusters. A set of clusters generated by the cluster analysis is called a cluster. With the continuous development of the electric power industry and the popularization of database technology, in the electric power industry, a large amount of data [6, 9] is accumulated in different forms. Then, how to store and utilize these data effectively and how to dig out valuable information from the massive data become problems to be solved 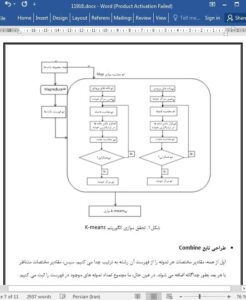 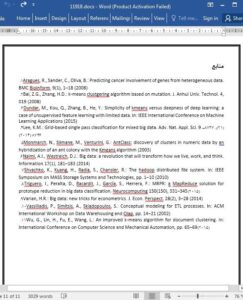