Microstructure and crystallographic texture evolution of lean duplex stainless steel 2101 (LDX 2101) during single- and multi-pass hot compressions were studied by electron backscatter diffraction (EBSD). The flow curve characteristics of LDX 2101 were interpreted by coupling behaviors of the microstructure evolution in austenitic and ferric phases. The softening of both the phases during straining is caused by continuous dynamic recrystallization by the gradual transformation of low-angle grain boundaries into high-angle grain boundaries, without obvious changes in the phase ratio. The hot compression textures of the constituent phases show that the brass-type texture, which is typical of face-centered cubic materials with low stacking fault energy, is developed in the austenitic phase, and the rotated-cube texture is developed in the ferric phase. The differences in the microstructures and texture evolution features under different hot deformation modes can be explained by the differences in softening mechanisms.

Duplex stainless steel (DSS) is characterized by a dual phase structure comprising a mixture of ferric and austenitic phases. DSS is increasingly employed in chemical, petrochemical, nuclear, marine, and paper industries primarily because of its excellent mechanical properties and corrosion performance [1].

DSS can be processed through different procedures, such as casting, forging, extrusion or rolling. These procedures are usually performed at high temperatures where the DSS still possesses a duplex structure. However, the different thermal deformation behavior coefficients of each constituent phase (austenite or ferrite) are considerably affected by the presence of the other phase under hot working conditions, which leads to edge cracks or inappropriate surface finish [2].

LDX 2101 was subjected to hot deformation under different deformation modes. The evolution of microstructure and crystallographic texture characteristics was studied using the EBSD technique. The following conclusions were drawn.

(1) During hot compression, as the reduction increased, the morphology of the austenitic phase changed from equiaxed to elongated ribbon structure, and the original ∑3 grain boundaries gradually disappeared. The starting approximately equal volume fractions of austenite and ferrite remained unchanged, and typical continuous dynamic recrystallization occurred in both ferric and austenitic phases. 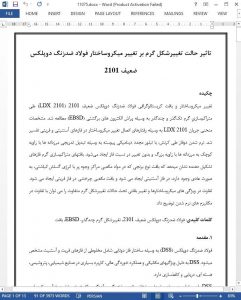 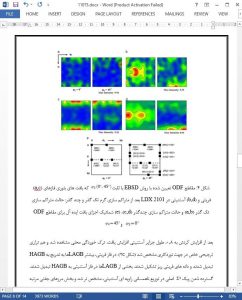 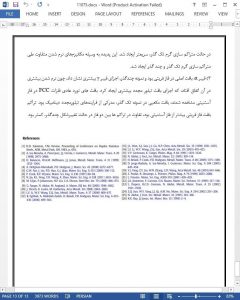