This study shows that the prevalence of depressive disorders is very close to 5% and the annual incidence rate of diagnosed depressive disorders in Spain is 7–8 cases/1000 persons/year. Resource use and the total costs (especially indirect costs) associated with depressive disorders are high. Most Spanish studies on this subject have used methodologies based on interviews or questionnaires, whereas there is a lack of observational studies using population based EMR. This different methodology used makes it difficult to compare our results, and at the same time support the interest and need for this type of studies. 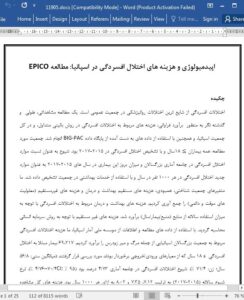 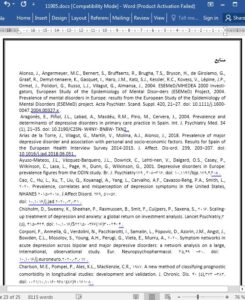