The IMIL problem is motivated by practical thoughts on viral marketing. We aim to find top-K influential nodes given influence loss constraint in social networks. This problem is proved to be NP-hardness and existing methods fail to provide reasonably good solutions. To solve the problem, we developed a CSA based framework that optimizes top-K solutions while enforcing satisfaction of influence loss constraint. The development of CSA algorithms is not trivial in the new problem context as we need to investigate algorithmic convergence according to a particular domain based penalty function and practical parameter settings. We further proposed an enhanced version of the CSA algorithm that employs a new penalty function, and showed its significant improvement on the algorithmic efficiency. 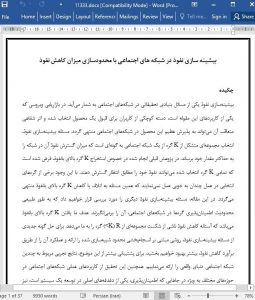 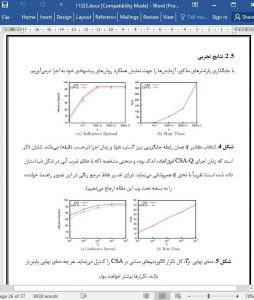 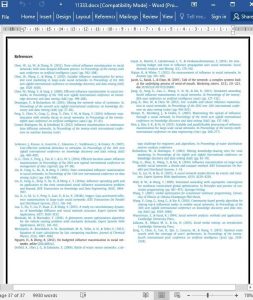