A hybrid resonant three-level converter comprised of dual transformers is proposed in this paper, which is suitable for the application of distributed photovoltaic power accessing the medium voltage dc distribution network. The proposed converter can be obtained by adding a control circuit into the traditional neutral point clamped (NPC) three-level (TL) circuit, achieving the basic TL circuit operating with a fixed duty cycle. Pulse width modulation (PWM) is adopted for the control circuit to realize zero current switchings for the basic TL circuit, which delivers most of the power, under full load range. As a result, the switching loss of the converter can be significantly reduced. The influences of the turn ratio of the second transformer and resonant capacitance on the switch current, the peak value of resonant voltage, and the value of the resonant inductance value are discussed in detail, and the parameters design principles are put forward. Finally, a prototype is built to verify the performance of the proposed converter. 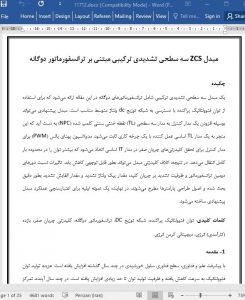 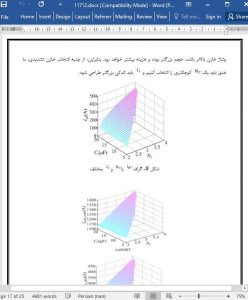 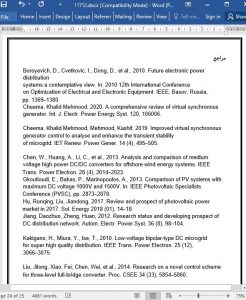