With the development of urban infrastructure, subway and other underground projects are gradually being constructed in various cities. The influence of water absorption on surface of cement-based materials has therefore become more and more important. A mathematical model and the relative experiment of water absorption in cement mortar were investigated. The results showed that the change of radius of pore was decreased and absorption mass fraction was increased with the increased of absorption time. The possibility and direction of reaction during this process were studied, and the result showed that hydrolysis was not merely occurred in this process.

(1) In the early stage of water absorption, capillary permeation was the main force in water absorption of cement-based materials. The pore size of cement mortar was decreased with the decrease of w/c and finally reduced to a fixed value.

(3) According to quantum mechanics method, the wetting process of cement based material was happened spontaneous, but hydrolysis was not merely occurred in the process of water absorption. 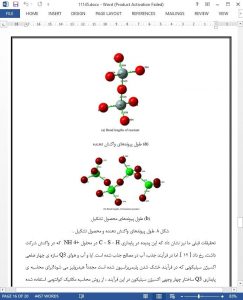 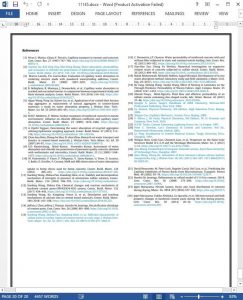