In recent years, with the rapid development of power grids, HGIS (GIS) has been widely adopted by many substations and power plants because of its safety, stability, high integration and small footprint [1-3]. Voltage transformers are an important part of HGIS (GIS), and basically use electromagnetic structure, as voltage, energy measurement and relay protection [4-6].

The VFTO occurred during the opening operation of the disconnector, and the electromagnetic voltage transformer structurewas weak tolerant to the Very Fast Transient Steep Wave .The wave front was too steep, which was easy to damage the primary winding insulation.

It is recommended to optimize the relevant operation mode and sequence to avoid the opening operation of the HGIS disconnector to generate VFTO after the voltage division between equivalent capacitance of the ground and the capacitor of the fracture.

HGIS (GIS) compression should be designed with a better structure to meet the safe operation of the grid. 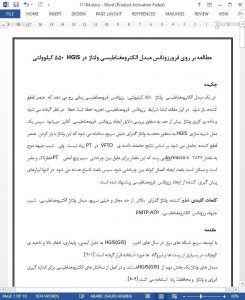 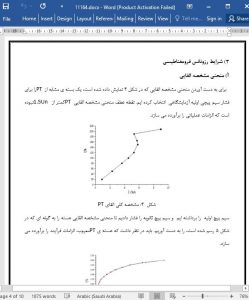 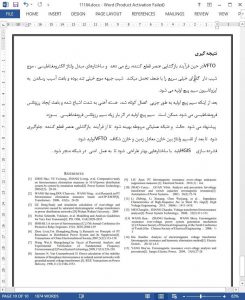