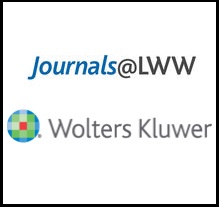 Objective: The aim of this study was to estimate population-level causal effects of liver resection on survival of patients with colorectal cancer liver metastases (CRC-LM).

Background: A randomized trial to prove that liver resection improves survival in patients with CRC-LM is neither feasible nor ethical. Here, we test this assertion using instrumental variable (IV) analysis that allows for causal-inference by controlling for observed and unobserved confounding effects.

Methods: We abstracted data on patients with synchronous CRC-LM using the California Cancer Registry from 2000 to 2012 and linked the records to the Office of Statewide Health Planning and Development Inpatient Database. We used 2 instruments: resection rates in a patient’s neighborhood (within 50- mile radius)—NALR rate; and Medical Service Study Area resection rates— MALR rate. IV analysis was performed using the 2SLS method.

Results: A total of 24,828 patients were diagnosed with stage-IV colorectal cancer of which 16,382 (70%) had synchronous CRC-LM. Liver resection was performed in 1635 (9.8%) patients. NALR rates ranged from 8% (lowestquintile) to 11% (highest-quintile), whereas MALR rates ranged from 3% (lowest quintile) to 19% (highest quintile). There was a strong association between instruments and probability of liver resection (F-statistic at median cut-off: NALR 24.8; MALR 266.8; P < 0.001). IV analysis using both instruments revealed a 23.6 month gain in survival (robust SE 4.4, P < 0.001) with liver resection for patients whose treatment choices were influenced by the rates of resection in their geographic area (marginal patients), after accounting for measured and unmeasured confounders.

Every year, colorectal cancer comprises 8.1% of new cancers and 8.3% of all cancer deaths in the United States.1 Approximately 21% patients have distant disease on diagnosis—most (83%) involving the liver.2 The majority (71%) of patients with distant disease die from liver metastases.3

Liver resection has become the main therapy for patiens with colorectal cancer liver metastases (CRC-LM). Several landmark observational studies provide evidence of long-term survival after liver resection in highly selected patients with CRC-LM.4–7 For instance, complete resection in patients with liver-limited disease has been associated with a median survival of >40 months, a 5-year survival of 30% to 55%.7–17 In approximately 20% to 25% of patients who survive 10 years, this defines cure.4,8,15,18 Alternatively, all patients with distant disease treated with modern systemic chemotherapy alone have a median survival of 18 to 24 months with rare survivors at 10 years from diagnosis (reviewed here19). These observations provide a strong rationale for liver resection as life-prolonging and potentially curative therapy.

Liver resection is an important component of multimodality therapy for patients with CRC-LM at expert centers. Most evidence for its use comes from institutional series, multi-institutional retrospective analyses, and population-based cohort analyses.2–18,21–27,34 These studies are limited by an inherent bias owing to rigorous patient selection. A randomized trial can minimize bias and provide accurate estimates of the benefit of liver resection. However, such a trial is unlikely to accrue patients as liver resection for CRC-LM is now well engrained in clinical practice. Similarly, at the populationlevel, it remains unknown whether increasing liver resection rates will improve the survival of patients with CRC-LM. This finding would have important health policy implications. 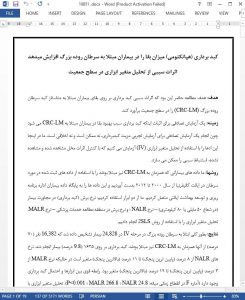 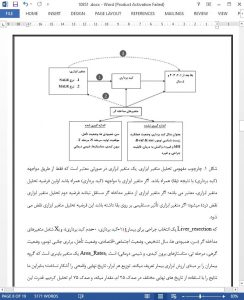 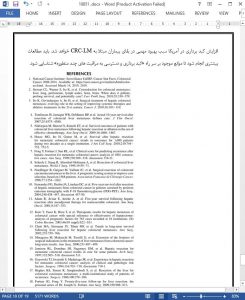