Electronic medical record systems (EMRs) can be made more attractive to the clinicians if Clinical Decision Support Systems (CDSS) are integrated with them. However, CDSS have to be developed with integration in mind, such that they may be integrated not just with the local EMR but EMRs developed by others as well. Web Services Technology ameliorates the challenge of integration if the CDSS is welldesigned but several other issues still need to be considered. The integration has to allow two-way data exchange between the CDSS and the EMR, which requires the EMR also to expose a set of interfaces. Further, the CDSS itself needs integration with services on which it depends for its functionality. In the semantic data capture initiative (SDCI) project, we integrated, Proteus (http://proteme.org), an open source, process-oriented clinical decision support system with Henry Ford Health System's EMR, CarePlus. The effort involved addressing some of these challenges and some that are unique to a system like Proteus.

Healthcare professionals have increasingly started adopting computer based systems to record patient data, a trend that is encouraged more by carrots and sticks policies of governments and organizations than by inherent benefits from these systems [1]. However, sustaining the increase in use will require the systems to offer significant advantages to the clinical staff, directly from their use [2]. Clinical Decision Support Systems (CDSS) have demonstrated the potential of making electronic systems valuable to the clinicians while improving the quality of healthcare [3][4]. Despite their potential the use of CDSS is not as widespread [3][4].

The task of integrating a CDSS with EMRs is feasible yet a challenging one, and is rendered somewhat easier with the use of WST. The requirements for a process-oriented decision support system, like Proteus, make these challenges even more daunting and consequently a technology like web services even more desirable. To effectively leverage WST, the components that need to be integrated have to be ideally designed ground up, with integration as a core consideration; integration as an after-thought is far more difficult. The CDSS itself depends upon other components such as rule engine and common data element repository, which calls for additional integration efforts and opportunity to exploit WST. 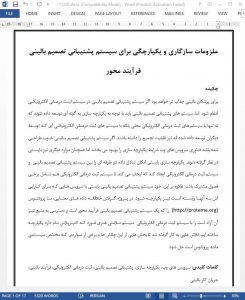 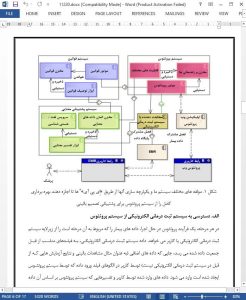 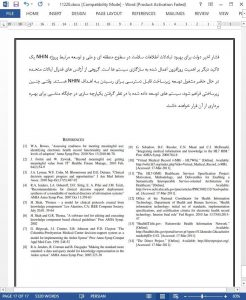