The principles of genomic selection are described, with the main factors affecting its efficiency and the assumptions underlying the different models proposed. The reasons of its fast adoption in dairy cattle are explained and the conditions of its application to other species are discussed. Perspectives of development include: selection for new traits and new breeding objectives; adoption of more robust approaches based on information on causal variants; predictions of genotype × environment interactions.

Artificial selection in domestic species has been based for centuries on the own phenotypes of animals. During the 20th century, selection index theory first, then Best Linear Unbiased Prediction (BLUP–a more sophisticated approach relying on mixed linear models) allowed the use of information on phenotypes of relatives to predict ‘‘breeding values’’ of candidates for selection. This led to the successful selection of easily recorded phenotypic traits with moderate or high heritability. But to be efficient for traits difficult to measure or with low heritability required costly phenotyping investments. During the last 25 years, a number of Quantitative Trait Loci (i.e. regions of the genome responsible for a fraction of the genetic variance of a trait) have been mapped with genetic markers, paving the way to marker-assisted selection (MAS).

Genomic selection has been very successful in cattle because it provides more genetic gain at a similar or lower cost. But other important and often overlooked consequences are the huge opportunities it offers for traits difficult to select, for traits not yet selected, but important for sustainable production, and for a better management of the genetic variability on the long term. Genomic selection is a very recent innovation. Strong evolutions have started, including reduction in genotyping costs, phenotyping strategies for new traits, approaches for the creation or the replacement of reference populations, increase in robustness and persistency of genomic predictions using causal mutations identified from genome sequences, or genomic prediction of genetic environment interactions. 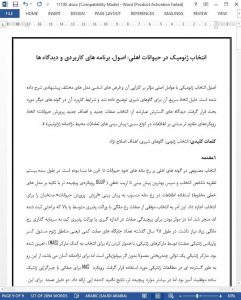 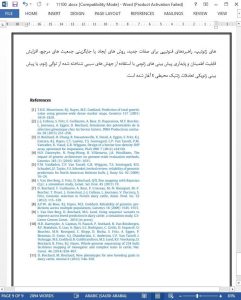