Background Non-contact anterior cruciate ligament (ACL) injuries commonly occur when athletes land in high risk positions such as knee valgus. The position of the foot at landing may influence the transmission of forces from the ankle to the knee. Using an experimental approach to manipulate foot rotation positions, this study aimed to provide new insights on how knee valgus during single-leg landing may be influenced by foot positions.

Anterior cruciate ligament (ACL) injuries commonly occur during sports such as basketball, soccer, and Australian Football [1,2]. These injuries may result in long absence from play [3] and thus negatively impact the careers of athletes. ACL injuries often happen in manoeuvres such as sidestepping and single-leg landing during non-contact situations [4], in which players are not hit by an object or another player [1]. Instead, from the video analyses of ACL injuries, athletes frequently land in high risk positions such as knee valgus positions [5–7] whereby one or both knees are seen moving towards the midline of the body [8]. In the prospective cohort study of female athletes by Hewett et al. [9], athletes who sustained ACL injuries landed at higher knee valgus angles (KVA) at initial contact during a drop vertical jump. 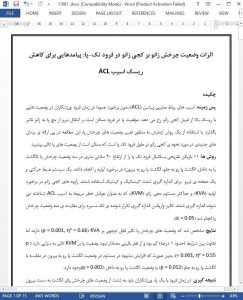 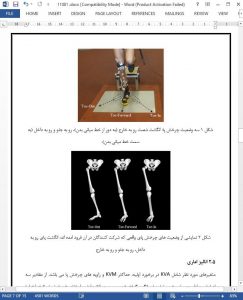 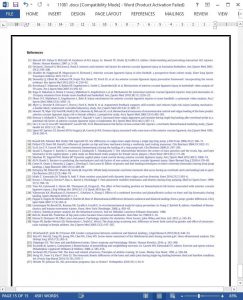