In the last 2 decades, cell culture techniques for both mammalian embryonic stem cells and adult stem cells have developed and improved, and are now widely available. These stem cells are either pluri- or multi-potent, which makes them favorable for use in vitro developmental toxicity assays. Recent studies have reported several applications for embryonic and adult stem cells in cytotoxicity and developmental toxicity testing. These applications have the potential to provide alternative assessment techniques for evaluating toxic substances, and possibly reveal novel toxic and developmental effects that are difficult to investigate in humans because of ethical considerations. In this review, we describe some of the new approaches that use mammalian embryonic and adult stem cells in toxicological safety testing.

Recently, techniquesforthe proliferation ofimmature stem cells and the induction of these cells into terminally differentiated cells have been the subject of intense worldwide research, particularly after the successful isolation of human neural stem cells (1,2) and human embryonic stem (ES) cells (3), and the discovery in 2006e2007 of induced pluripotent stem (iPS) cells (4,5). The availability of human ES cells has improved substantially since the development of cell culture techniques using Rho kinase inhibitor (6). These stem cells contribute to tissue formation and organogenesisin vivo, and it is possible to induce them to generate several types ofsomatic cellsin vitro.

New discoveries have been made for the use of pluripotent and somatic stem cells (such as neural and mesenchymal stem cells), including the potential for use in toxicity testing. The ECVAM published a protocol for testing embryonic toxicity using ES cells. This protocol is likely to be widely used as a standard method for evaluating developmental toxicity, although the protocol will require modification depending on the tissues being tested. An assay system for evaluating developmental toxicity should be simple, easy to use, and reproducible if it isto be widely adopted as a standard method. 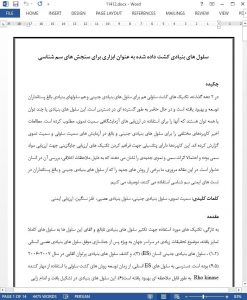 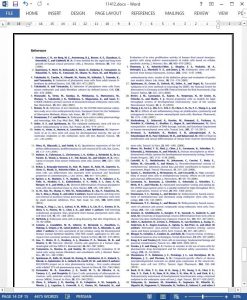