We present a simple generic framework to quantify source–sink relationships during grain filling, by using a determinate growth function which has a unique property, namely being able of explicitly describing the time for the end of a growth process. This model framework was applied to analyze these relationships in plants of six wheat (Triticum aestivum L.) genotypes grown in pots in climate-controlled greenhouses under two temperature regimes (day/night: 20/15 and 25/20 °C). The function accurately described the sigmoid pattern of grain growth (sink activity), as its modified form did for the reversed sigmoid shape of flag-leaf area (source capacity), during grain filling. The six genotypes differed significantly in grain number as well as in grain yield, ranging from 54 to 81 grains and from 2.67 to 4.52 g DM per culm, respectively, when grown at 20/15 °C. Biomass and grain yield were significantly reduced by a rise of 5 °C. Grain nitrogen contents raised from 2.1 to 2.6% as a consequence of less carbon accumulation resulting in lower grain weights at the high temperature. On average, a rise of 5 °C in temperature reduced the duration of grain growth by 12 days (>30%), and increased the growth rate from 1.32 to 1.67 mg grain−1 d−1 (20%). Genotypic differences in grain-filling duration were also larger than in rate of grain growth. The genetic variation in the flag-leaf area duration (a proxy for the capacity for intercepting radiation and photosynthesis) was positively associated with sink size. Model analysis showed that whether or not the timing for the cessation of grain filling and for the end of post-anthesis source activity was synchronized depended on temperature. The quantitative approach yielded parameters that characterize genotypic differences of post-anthesis source and sink capacity in responding to environmental variables.

We found in our pot experiment with six genotypes that grain yield was mainly associated with grain number. It has widely been reported (e.g. Peltonen-Sainio et al., 2007) that under favorable conditions, increasing grain number is the key to improve yielding ability of genotypes, although it has been argued that increased grain number may be considered more as a consequence of high yield than a determinant (Sinclair and Jamieson, 2006). Grain number is related to the accumulated dry matter before and after anthesis. Sadras (2007) stated that grain number is plastic and highly responsive to resource availability; data from various sources illustrate that grain number in wheat is roughly consistent with the model of equitable resource allocation (Borras et al., 2004). The availability of pre-anthesis assimilates affects the development of spikelets and florets, which is one of the major factors limiting grain number. Post-anthesis accumulated assimilates, especially during embryo development and endosperm cell proliferation period, affect mainly the initial development of grains and the setting of grains (Guo et al., 1995). So, raising assimilate accumulation around anthesis is beneficial to enlarge sink size resulting in a higher grain yield. 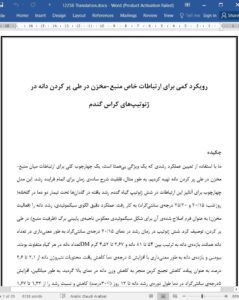 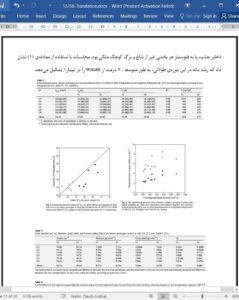 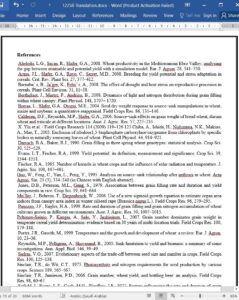