Cybercriminals abuse the possibilities of information technology (IT) within our highly digitalized society to commit criminal offences. Recent victim surveys show that cybercrime has become a common crime (Statistics Netherlands, 2018, 2020). There has been considerable debate in the psychological and criminological community about definitions, concepts and classifications of cybercrimes and cybercriminals (see, for an overview, McGuire, 2020), but usually two types of cybercrimes are distinguished: ‘cyber dependent crimes’ and ‘cyber enabled crimes’ (McGuire & Dowling, 2013). The first category contains ‘new’ types of offences that target IT, such as hacking databases with credit card credentials and taking down websites or networks. The second category includes traditional crimes in which IT plays an important role in the modus operandi of the criminals. Examples include internet fraud and cyber stalking. Moreover, crimes where IT does not play a substantial role for the commission of the offense (e.g., violence, burglary and theft) are referred to as traditional crimes in this article. 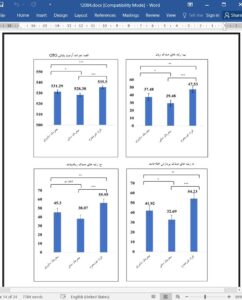 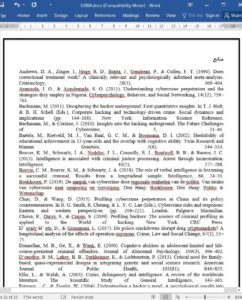