This paper estimates a total factor productivity index that allows for a rich decomposition of productivity in the tourism industry. We account for two important characteristics: First, the heterogeneity between multiple tourism destinations, and second, the potential endogeneity in inputs. Importantly we develop our index at the macro level, focusing on cross-country comparisons. Using the Bayesian approach, we test the performance of the model across various priors. We rank tourism destinations based on their tourism productivity and discuss the main sources of productivity growth. We also provide long-run productivity measures and discuss the importance of distinguishing between short-run and long-run productivity measures for future performance improvement strategies.

“Productivity isn't everything, but in the long run it is almost everything. A country's ability to improve its standard of living over time depends almost entirely on its ability to raise its output per worker” (Krugman, 1994, p.9). 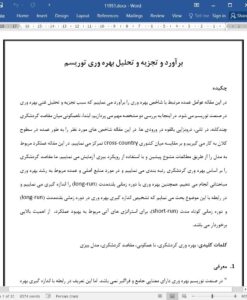 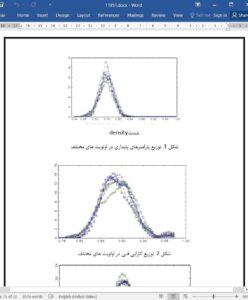 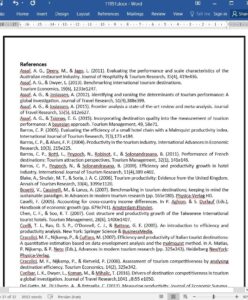