As offshore wind turbines move into deeper and less protected waters, with the upcoming Dogger Bank site in the North Sea as an example, the need for more cost-effective support structures grows ever greater. One of the most significant contributors to the CAPEX of bottom-fixed support structures - the expected dominant support structure topology for the near to medium-term future - is the fabrication and installation of the piled foundations which affix the structures to the seafloor [1,2]. In these first two decades of the offshore wind energy industry, much of the support structure technology has been borrowed from offshore oil and gas applications, including the primary design and analysis method for piled foundations [3]. This decades old design practice, known as the ‘p-y method’, was developed with offshore oil and gas applications in mind and is not well suited to the dimensions and highly dynamic behaviors which characterize offshore wind turbine systems [4]. In order to more accurately predict the performance and response of a bottom-fixed offshore wind turbine, more comprehensive design and analysis methods for piled foundations are needed; methods which are specifically developed for the offshore wind energy industry. 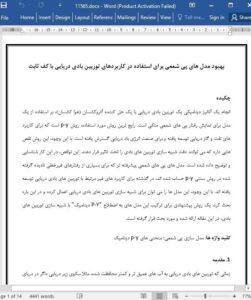 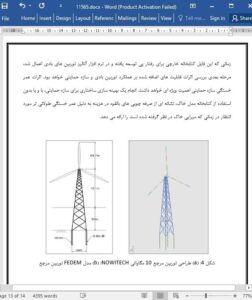 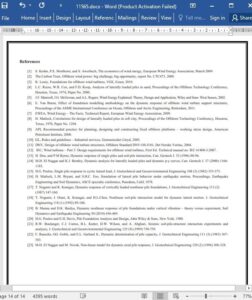