The xylem sap of a plant is primarily responsible for transporting molecules from the underground root system to the aboveground parts of the plant body. In order to understand the role that roots play in cotton growth and development, the components present in xylem sap must be elucidated. In this study, we used a shotgun HPLC-ESI-MS/MS proteomics approach to identify 455 peptides from the xylem sap of field-grown cotton plants at peak blooming stage. Of these peptides, 384 (84.4 %) were found to be secreted proteins and 320 (70.3 %) had special molecular functions. Based on Gene Ontology (GO) analysis, 348 peptides were annotated in terms of molecular function, biological process, and cellular localization, with 46.9 and 45.1 % being related to catalytic activity and binding activity, respectively. Many xylem sap-containing proteins were predicted to be involved in different phases of xylem differentiation including cell wall metabolism, secondary cell wall development and patterning, and programmed cell death. The identification of starch and sucrose hydrolyzing enzymes implicated the interaction between roots and aboveground parts on the aspect of carbohydrate metabolism. Many of the proteins identified in this study are involved in defense mechanisms including pathogenrelated proteins, such as peroxidases, chitinases, and germinlike proteins, proteases involved in disease resistance, and phytoalexin phenylpropanoid synthesis-related proteins. The majority of identified signaling proteins were fasciclin-like arabinogalactan proteins and kinases. The results of this study provide useful insight into the communication mechanisms between cotton roots and the rest of the cotton plant.

Roots have unique and important roles in plants. For example, roots are responsible for obtaining, as well as distributing, water and mineral nutrients essential for plant growth and development. Roots are also responsible for anchoring the plant in the soil. Recent studies have demonstrated that an assortment of organic matter, including proteins, is synthesized in the roots and that these metabolites are then transported to the upper parts of the plant through the xylem vessels. These transported metabolites include hormones, amino acids, proteins, and both oligo- and polysaccharides and they have been shown to perform a variety of different functions (Satoh 2006; Alvarez et al. 2008; Floerl et al. 2008; Ligat et al. 2011). 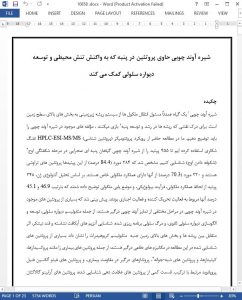 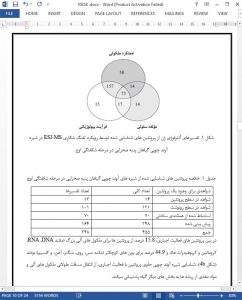 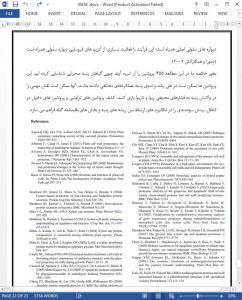