The European Commission (EC) considers it important to harmonise governmental accounting systems of member states of the European Union (EU), and is in the process of developing the European Public Sector Accounting Standards (EPSAS) (Eurostat, 2013). Using the International Public Sector Accounting Standards (IPSAS) as its point of reference, the EC aims to minimise differences between the EPSAS and the requirements of the European System of National and Regional Accounts (ESA), being the standard applicable in the preparation of the statistical data submitted by EU member states.

This paper contributes towards comparative international governmental accounting research by highlighting and analysing the differences between the financial reports of two countries that are (or one soon to be) both accrual-based. This paper is important because it further confirms that financial reporting standards do not guarantee conformity. Different interpretations arise from the interests and objectives of the implementers, and even vary according to the intended use of the financial report. 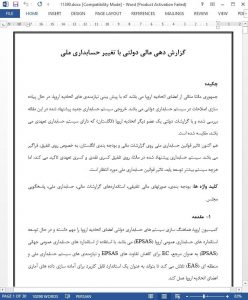 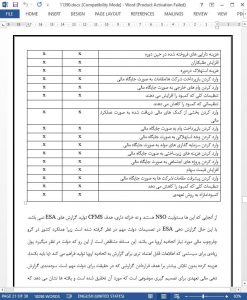 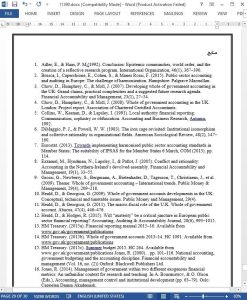