The fundamental measure to ensure the security of electronic information is to encrypt it. Image encryption is an important research realm of information encryption. JPEG image is a common compression format of image files applied in the storage and the transmission of images, which greatly saves the storage space and the transmission band of images. Therefore, researches on the encryption and decryption of JPEG images have an important value of theoretic researches and practical applications. On the basis of studying and analyzing the structural feature of JPEG image, according to the basic encryption principles andmethods of digital images, utilizing the stochastic characteristic of chaotic sequences, this paper has studied an effective and feasible method for encryption and decryption of JPEG image, and has analyzed the performances of the chaotic encryption algorithm. 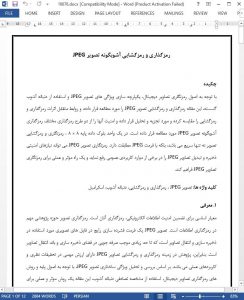 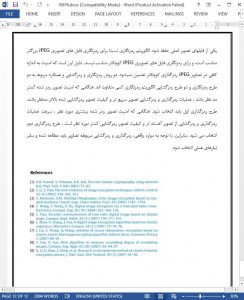