The objective of this study was to compare the retention and caries-preventive effect of glass ionomer (Fuji Triage) and resin-based (Clinpro) sealants among 6–9-year-old children. This split-mouth, randomized clinical trial covered 35 children/140 fully erupted permanent first molars. Evaluation was conducted by two independent examiners after 6, 12, and 18 months and the data were compared in relation to the children’s caries risk and age groups. The Kaplan-Meier survival method and chi-square test were used for analysis. There were no statistically significant differences in the survival of partial and fully retained sealants or in the survival of caries-free pits and fissures between glass-ionomer and resin-based sealants. In terms of retention, both sealants performed better in the younger age group at the end of the study, and showed better caries prevention in moderate caries risk children. After 18 months, both sealants had comparable retention and caries-preventive effects in 6–9-year old children.

Dental caries is one of the most common conditions affecting the general health of children1). Its prevalence in developed countries is declining, while in underdeveloped and developing countries, the prevalence of caries is rising1). In the United Kingdom, from 1973 to 2013, the caries prevalence decreased from 72% to 41% in 5-year-olds, and from 97% to 46% in 15-year-olds2). In the United Sates, from 2002 to 2012, caries declined among children and adolescents from 54.1% to 45.2%3). In contrast, the prevalence of dental caries in the primary dentition of children under 6 years of age in Saudi Arabia has reached 84%, and by the age of 9 years, the prevalence has reached 94%4). Dental caries was found to be the most common reason for extraction of teeth among Saudis aged 10–30 years, with the first permanent molars being the most frequently extracted teeth5). It is estimated that the cost to treat all children aged 14 years or younger in Saudi Arabia would be around 3.9 billion Saudi Riyals (more than US$1 billion), assuming a prevalence of approximately 84% and approximately six decayed teeth per child6). Therefore, tremendous monetary benefits could be expected if primary prevention of dental caries, especially among children, is implemented. Thus, dental caries in Saudi Arabia is a significant public health problem among children and adolescents that demands a public health solution. 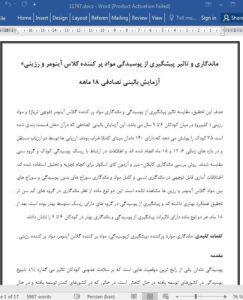 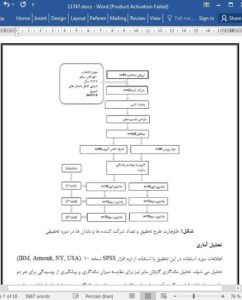 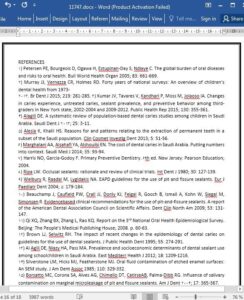