Domestic violence is one of major health crises in the world and in Turkey that threaten the physical and mental health (Erdoğan et al., 2009). According to a report published by the World Health Organization (WHO) in 2013, it is reported that the violence is mostly experienced at family environment and against women, one out of every three women in the world is exposed to physical or sexual violence or abused in another way (WHO, 2013). 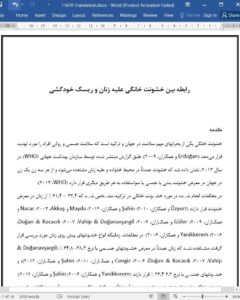 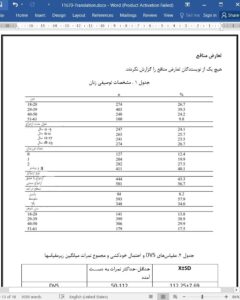 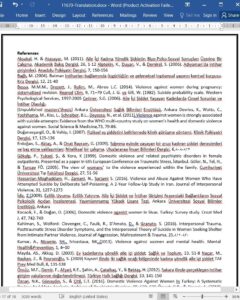