Cold-formed steel members are widely used in civil engineering because of their high strength-to-weight ratio; their thickness is generally limited to approximately3 mm because of the limitations of coldforming technology in the early stage. This thickness is much thinner than that of hot-rolled steel section. Nowadays, cold-formed sections with a wall-thickness greater than 6 mm, which are referred to as “thick-walled”, are more commonly manufactured and used in civil engineering [1]. They are commonly fabricated as closed shapes, such as circular or square hollow sections, and used increasingly in columns of high-rise buildings. The maximum size for the square hollow section is 800 mm wide by 22 mm thick; this type of section was used in the Tianjin Wanhui Square Project in China.

Through the experimental research and numerical analysis of the axial compression behavior of the extremely thick-walled cold-formed square columns, the following conclusions were obtained: 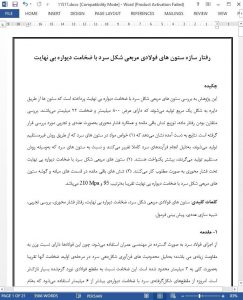 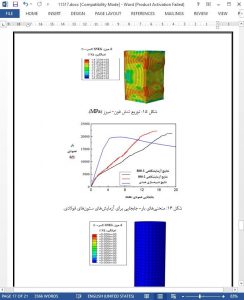 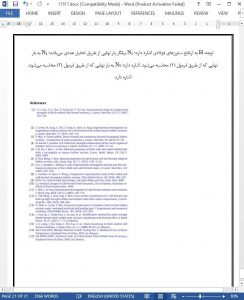