Parkinson's disease (PD) is characterized by core motor symptoms such as tremor at rest, rigidity, bradykinesia and postural instability [1]. In addition, patients with PD may also develop several non-motor symptoms (NMS) during the course of the illness. Psychosis, depression, cognitive impairment, autonomic dysfunction, sleep disturbances and hyposmia are few of the common NMS of PD [2]. Psychosis is one of the incapacitating NMS and it may be present in one third of the patients with PD. As per the diagnostic criteria proposed by the National Institute of Neurological Disorders and Stroke (NINDS) and the National Institute of Mental Health (NIMH) work group, psychosis in a patient with PD can be diagnosed if hallucinations or illusions or delusions or false sense of passage is/are present continuously for one month or have recurrent occurrence [3]. 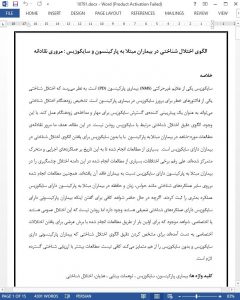 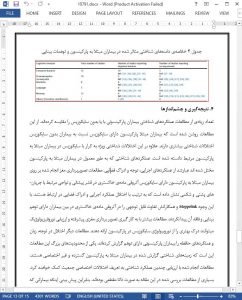 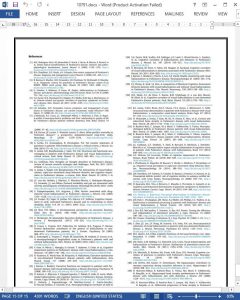