When there is an emergency call, an ambulance dispatcher dispatches an ambulance(s) to the patient(s) based on the information gathered such as urgency and medical needs. Response time in the emergency medical service is the time elapsed after an emergency call until an ambulance reaches the patient. The response time has been used as an important performance measure since it directly affects the survival rate in critical emergency situations. For example, after the occurrence of a cardiac arrest, the reduction of every 1 min in response time increases the survival rate by about 10% (BBC News, 2002). To account for the importance of the response time, the fraction of calls whose response time is within a certain time limit is commonly used as the performance indicator. The United State Emergency Medical Services Act provides some standards on the response time: 95% of calls should be responded within 10 min in urban areas while in rural areas within 30 min (Ball and Lin, 1993). 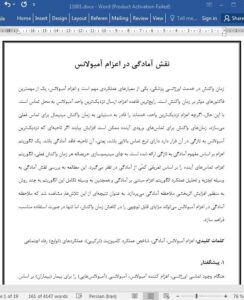 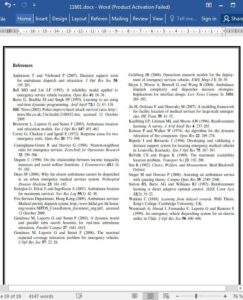