This study demonstrates engineering aspects associated with the effective epileptic seizure control and proposes a therapeutic neurostimulation device for the treatment of refractory epilepsy. The results of this study using a custombuilt therapeutic neurostimulation device reveal a greater efficiency at reducing ictal events (90% seizure frequency suppression) using a closed-loop stimulation method, whereas the open-loop resulted in a 17% reduction. This seizure suppression efficacy is achieved as a result of triggering a stimulation just before a seizure development, in response to an abnormal icEEG pattern detection; whereas the open-loop system delivers stimulations periodically. Thus, the closedloop strategy increases efficiency of the stimulations, while reducing the possible side effects using the minimum number of stimulations as required. Therefore, an effective alternative to the open-loop neurostimulator is the closedloop neurostimulator, in which the involvement of the deep brain stimulation is minimal. As an extension of the work on epilepsy, the new era of deep brain stimulation strategies based on closed-loop paradigms may be able to target different pathological aspects of brain activity for the treatment of various neurological disorders. 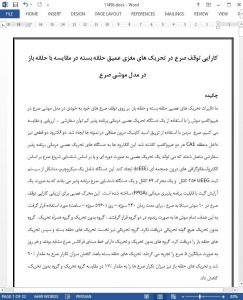 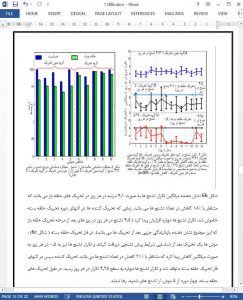 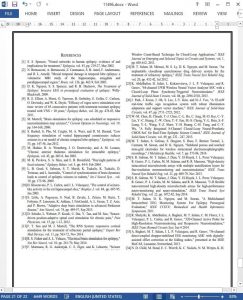