In its basic version, Petri Nets are defined as fixed graphs, where the behaviour of the system is modelled as the marking of the graph which changes over time. This constraint makes the Petri Nets a poor tool to deal with reconfigurable systems as mobile computing systems, where the structure of the system can change as its behaviour, during time. Many extended Petri nets were proposed to deal with this weakness. The aim of this work is to present a new extension of Petri Nets, where the structure of the graph can be highly flexible. This flexibility gives a rich model with complex behaviours, not allowed in previous extensions. The second aim is to prove that even these behaviours are so complex; they can be translated into other low level models (as Coloured Petri Nets [21]) and so be analysed. This translation exploits Dynamic Petri Nets [11] as an intermediary representation between our model and Coloured Petri Nets.

The development of computer science technologies and increasing user requirements are the major drivers of the birth of sophisticated solutions. Mobility with its soft (code mobility) and hard (device mobility) aspects is one of these solutions. When some disaster menaces a critical system during its execution, it seems a good idea to transfer this system and to save its state to another, more secure site, where it can continue its execution. By soft mobility, we mean a system where code can migrate from one site to another site. Many reasons can cause such migration and many methods and techniques can be used.

Mobile Systems are systems with a dynamic structure. Their structure changes as they are executed. This class of systems can be found in many domains of our life. Mobile robots used to explore hostile environment, mobile agents used in the internet or in distributed systems, mobile nodes in a mobile wireless networks ... All these systems can be considered as reconfigurable systems. 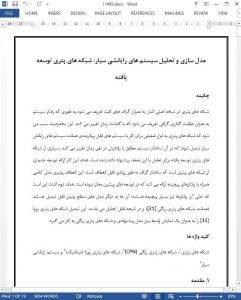 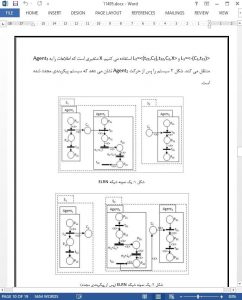 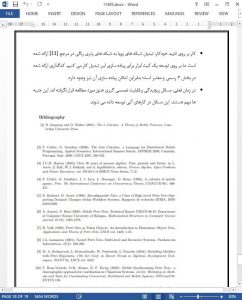