In this paper an image authentication scheme is proposed based on double-image encryption and partial phase decryption in nonseparable Fractional Fourier transform domain. Two original images are combined and transformed into the nonseparable fractional Fourier domain. Only part of the phase information of the encrypted result is kept for decryption while the rest part of phase and all the amplitude information are discarded. The two recovered images are hardly recognized by visual inspection but can be authenticated by the nonlinear correlation algorithm. The numerical simulations demonstrate the viability and validity of the proposed image authentication scheme.

In past decades, the optical image encryption techniques have been widely studied due to its advantage of potential fast computational processing and the parallelism achievable. The double random phase encoding (DRPE) [1–4] is a classical method among various optical encryption techniques. However, it has been testified that under certain conditions DRPE is vulnerable to some kinds of attacks [5–10].

In this paper, we propose an image authentication based on doubleimage encryption and partial phase decryption in NFRFT domain. Two original images respectively taken as the real and imaginary part of the input signal are encrypted simultaneously using NFRFT. The employment of the double-image scheme lowers the time cost due to the parallel processing of two images in one time and the partial phase mode for decryption reduces the storage and transmission costs. 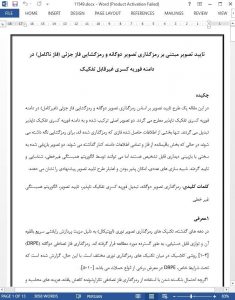 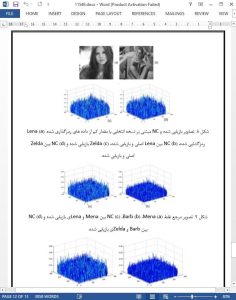 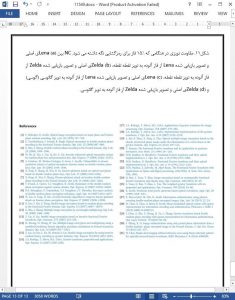