This paper presents an elastoplastic constitutive model for the coupling of hydraulic and stress–strain behavior of unsaturated soils under isotropic loading conditions. The proposed model is capable of considering the influence of irrecoverable changes in water volume fraction on stress–strain behavior and plastic strain on hydraulic behavior. Bounding surface and subloading surface plasticity frameworks are employed to describe hydraulic and mechanical behavior, respectively. The appropriate coupled hardening rules are introduced to fully describe the coupling effects between hydraulic and stress–strain behavior. Model predictions for unsaturated highly expansive and collapsible soils are compared with test data, and reasonable agreement is achieved.

The constitutive modeling of unsaturated soils and rocks has been closely linked with efforts to identify the relevant stress variables describing the behavior of unsaturated soils (e.g. [1–3]). Three types of approaches are commonly used to simulate unsaturated soil behavior: the generalized effective stress concept, two stress-state variables, and the theory of mixture.

A review of the main characteristics of unsaturated soil behavior has shown that coupling of hydraulic and mechanical behavior is one of the main difficulties for existing models. In this paper, a new elastoplastic constitutive model for isotropic loading conditions is developed that assesses the coupling of hydraulic and mechanical behavior in unsaturated soil more completely than existing models. This model is proposed in the framework of two stress-state variables. The employed stress variables are intergranular stress and matric suction, which are conjugated with the conventional strain increment and the decrement of the water volume fraction, respectively. 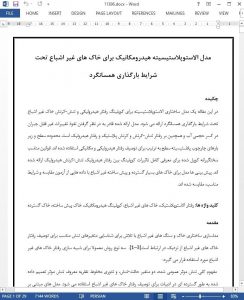 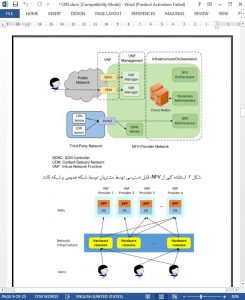 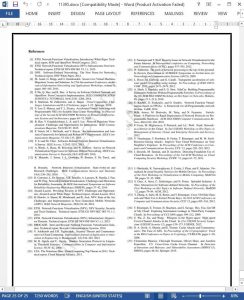