Over the next few years, I believe we will see many advances in the realization of in vitro applications of iPS cell technology. But we cannot be too careful when it comes to applying iPS cell technology to regenerative medicine. Any iPS cells generated by any method from any cell source will have to go through vigorous examination to confirm their safety prior to clinical application. The general view is that the fewer reprogramming factors used, the safer will be the resulting iPS cells. But is it that simple? It may be difficult to achieve complete reprogramming with a smaller number of factors. Indeed, aberrant reprogramming may render iPS cells refractory to differentiation and thereby increase the risk of immature teratoma formation after directed differentiation and transplantation into patients. 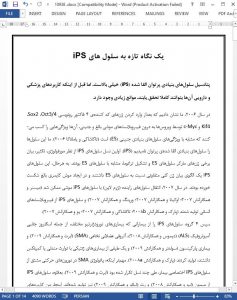 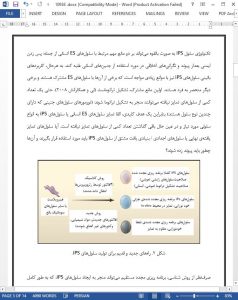 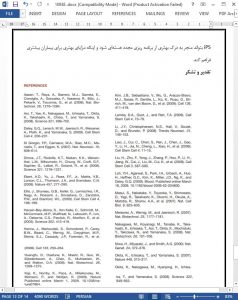