The concept of emotional intelligence (EI) coined by Salovey and Mayer (1990) refers to the ability to perceive, express, and regulate one's own emotions, and understand the emotions of others. EI has been operationalised as both an “ability” based model, and a “trait” based model. Interestingly, the two perspectives of EI are found to weakly correlate (Ferguson and Austin, 2010; Qualter et al., 2012) and show different patterns of associations with other cognitive constructs (e.g., personality, Dimitrijevic et al., 2018; theory of mind, Ferguson and Austin, 2010; intelligence, Karim and Shah, 2014; academic ability, Qualter et al., 2012). 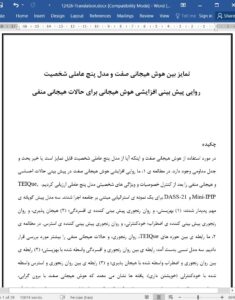 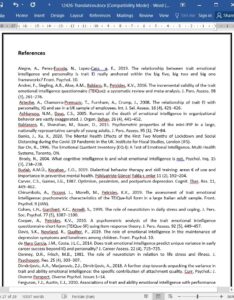