Purpose The purpose of this paper is to develop and empirically test a model that examines the relationship between post-adoption self-efficacy, satisfaction, and loyalty in the usage of mobile shopping applications.

The twenty-first century has seen a paradigm shift in the retail industry by rapid diffusion of web-based technologies. Brick and mortar retailers venturing into e-retail followed by the emergence of pure-play e-retailers changed the retailing landscape in the first decade. The second decade is witnessing the emergence of m-shopping as the new avatar of online retailing. Online retailers are increasingly targeting avid users of smartphones to expand their reach effectively by making huge investments in promoting mobile retail. Mobile applications, or “mobile apps”, are transforming the retail world. A mobile app is similar to a virtual store of that retailer. Retailers have been aggressively promoting usage of mobile apps to their customers in recent years. Initial adoption of mobile retailing and similar technologies in various domains has received considerable attention from researchers across the world (Bitner et al., 2000; Curran and Meuter, 2005). In case of mobile apps, beyond the initial trials, which were led by cash backs, trial coupons, mobile-only offers, there is a need to understand customer experiences acting as enablers and deterrents in continuance usage of mobile apps. The post-adoption customer behaviour towards mobile apps for shopping remains largely unexamined in the academic literature (Taylor and Levin, 2014). With the increasing focus on customer loyalty, it is important to understand the enablers and challenges in fostering loyalty in using mobile apps among customers. 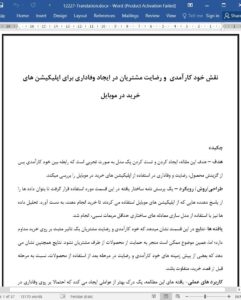 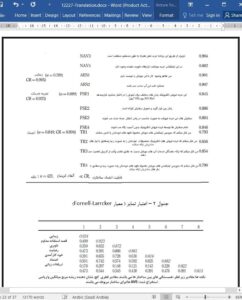 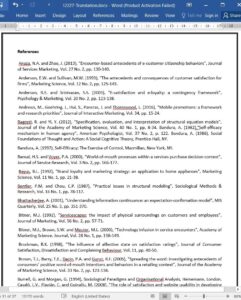