Influence maximization, defined by Kempe et al. [3] is a hot problem in the field of network analysis. This problem is to target k users as seeds in a network G and then maximize the spread of influence in that network. Many models are proposed to mimic certain behaviours of the social networks according to the observations on the network. Based on these models, various techniques are applied and they can give a feasible approximation solution even for large-scale networks. In this survey, the influence maximization problem will be formulated and some related theorems are proven. Models and techniques will be summarized following the popular datasets and applications. The future direction on this problem will also be talked in the last.

This survey summarizes the models, techniques, datasets, and applications about the influence maximization problem. At first, the IM problem is formulated and simply analysed. The monotonicity and submodularity are also proven. Then models are summarised according to their behaviour. Following models, techniques are divided corresponding to the core idea inside. Datasets are also essential to know the details of the dataset will affect the design of models and algorithms. For the applications, influence maximization plays an important role in marketing since the influence propagation can contribute to the increment of profits. Of course, controlling influence spreading is also closely related to IM problem. At last, some future directions on this problem are discussed according to recent works. 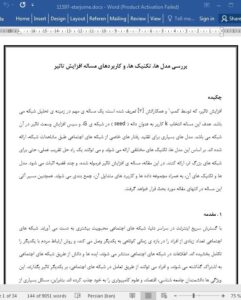 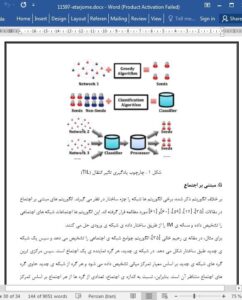 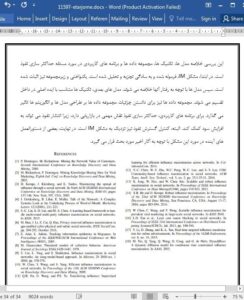