Copper has been one of the important materials in the industry owing to its high electrical and thermal conductivity, mechanical workability, and its relatively noble properties. It is widely used in many applications of electronic industries and communications as a conductor; also, it is used in electrical power lines, pipelines for domestic and industrial water utilities, heat conductors, and heat exchangers. Thus, corrosion of copper and improving the corrosion resistance of this metal in a wide variety of media has attracted the attention of researchers [1–5]. 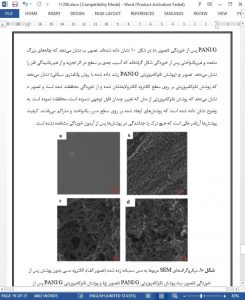