This study explores adopters, postponers, and rejecters of two seemingly similar service innovations. Recent literature criticizes scholars for focusing mostly on the behavioral intentions of consumers rather than actual usage behavior. For example, Wu and Du (2012) argue that behavioral intention may not predict actual usage accurately. This study explores both actual adoption behavior and intentional behavior. The results support the view that future research should focus not only on intentional behavior, but also on actual behavior in order to come up with valuable research findings. 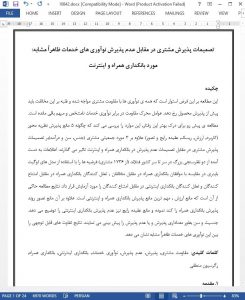 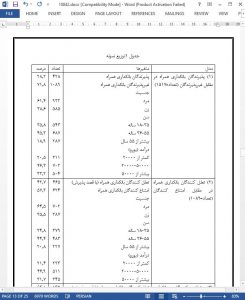 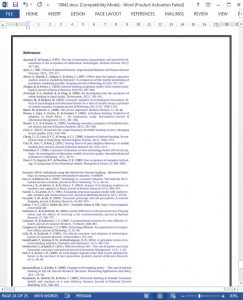