Objectives Tryptophan is the precursor for cerebral serotonin, which could result in exercise-induced central fatigue. Branched-chain amino acids supplementation could alleviate central fatigue by competing with tryptophan for crossing blood-brain barrier. This study investigated the effect of branched-chain amino acids and arginine on physical and skill performance in 2 consecutive days of exercise.

Results Total time to complete vertical jumps, ladder suicide sprint, key combination, and full court combination was significantly faster in the second half of the basketball drill session on day 2 in the AA trial than that in the placebo trial (AA: 256.3 ± 4.8 s; placebo: 266.7 ± 6.4 s, P = 0.031). The improvement coincided with significantly lower post-exercise free tryptophan/BCAA ratio in the AA trial (AA: 0.105 ± 0.043; placebo: 0.177 ± 0.019, P < 0.001). Shooting percentage during the drills, time to complete a basketball skill test, and plasma markers for carbohydrate and fat metabolism, muscle damage, and balance between anabolism and catabolism were not significantly different between the trials. This study suggested that branched-chain amino acids and arginine could improve physical performance in the second half of the second consecutive days of exercise by alleviating central fatigue, but had no effect on skill performance.

This study showed that the supplementation of BCAA and arginine could improve the time to complete a combination of basketball drills on the second half on day 2 of the consecutive exercise. The improvement could result from alleviated central fatigue by lowering plasma free tryptophan/BCAA ratio. Shooting, dribbling, and passing skills were not affected. Future studies could investigate skill performance under more competition-like and stressful conditions. 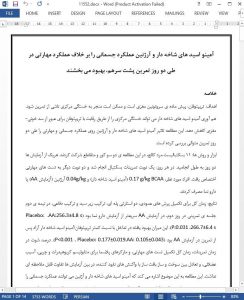 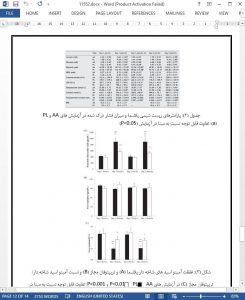 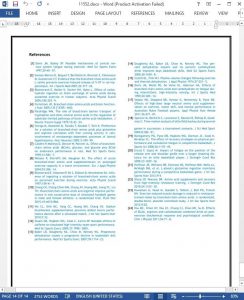